memoQ 6: more power under the hood

Yesterday, Kilgray held its virtual memoQ Day on ProZ. Given what a disaster the ProZ online conference interface was in the first virtual conference I attended long ago, I had no intention of looking in, but since this was the first occasion on which the new version 6 of memoQ was to be presented in public, I decided to "visit" after all. The format and management have improved since my last experience with these virtual conferences, and it was definitely worth the time. I encourage those with access to the recordings of the sessions to see what's on offer; there may be many things of value. Despite over 1000 participants during the day, the event worked well.

The memoQ 6 presentation was in the evening for the Central European time zone, so I did not catch that session live. The day was long enough before then. When I did look at it, I was pleased to see confirmation of may useful changes I had heard about and see a live demo of many more I had not expected. Given that the software is still pre-beta, I expect there will be a number of changes and additions before the release, so I will simply share my impressions using the list of running feature notes I kept and a few screenshots I made. And a few addenda from conversations at memoQfest 2012. 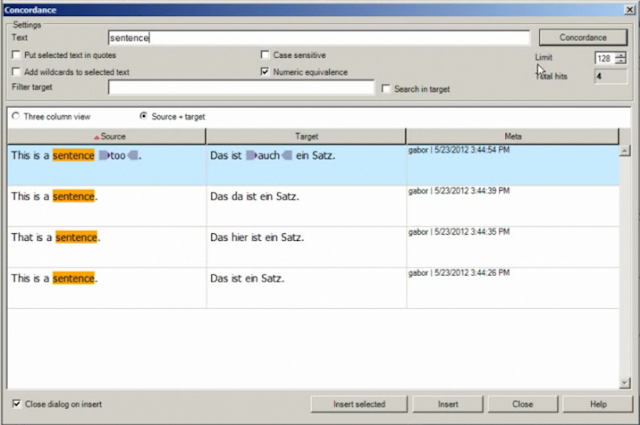 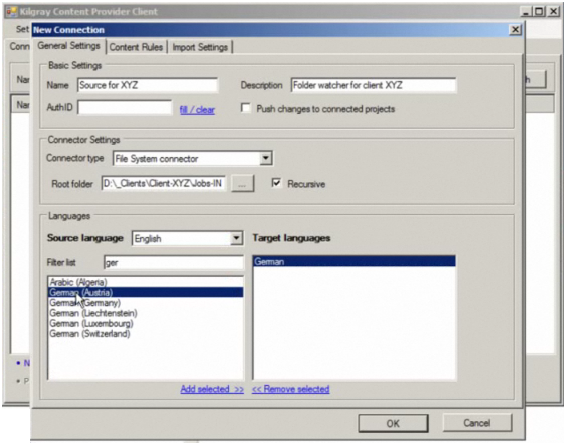 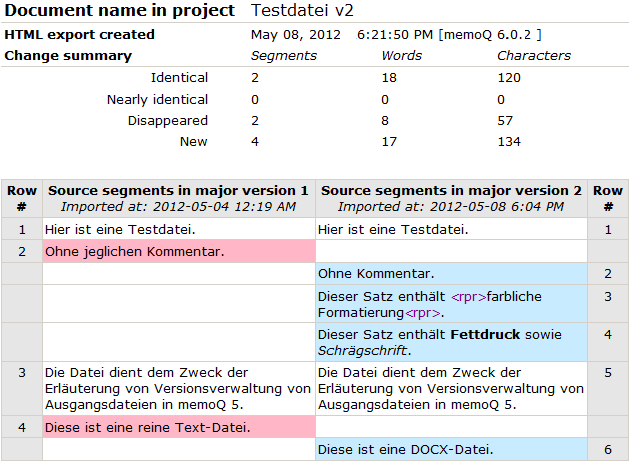 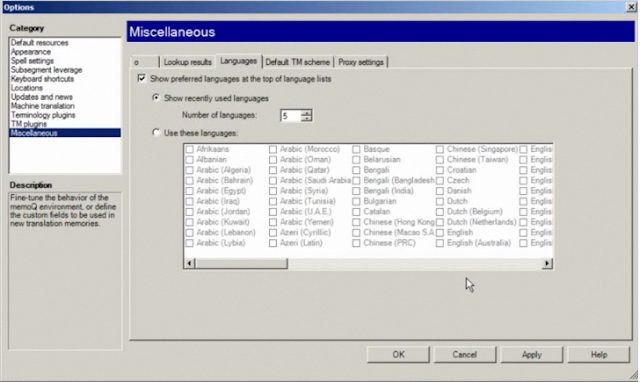 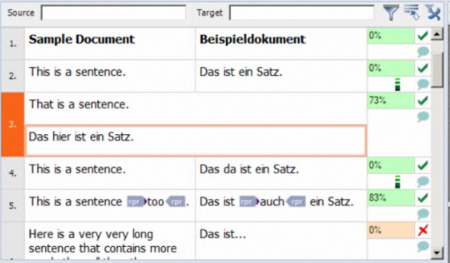 This list of notes is by no means an exhaustive representation of what we can expect in about a month. And I do believe there are a number of other interesting things scheduled for minor releases in the months to follow. The progress Kilgray has made with the "refactored" version of memoQ will benefit everyone and surely inspire further rounds of "Follow the Leader" with the competition.


There are introductory webinars for memoQ 6 scheduled in June. See Kilgray's schedule for details and sign up.
Posted by Kevin Lossner at 4:19 PM