Get a Q about translation! 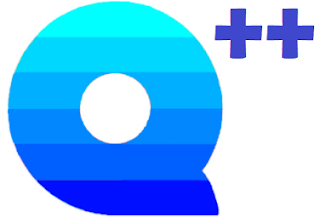 Once again, my friends at memoQ Ltd., the software artists formerly known as Kilgray, are offering a great deal:

Posted by Kevin Lossner at 1:38 PM