Put on the red light at thebigword!


For those of you who thought that "House of the Rising Sun" was an Animals original, think again. It's likely that the song predates the recording of Leadbelly's wife here; the traditions of translation and the often similar business described here go back a long time, and these days, they seem to intersect particularly, particularly if one is "in a relationship" with a large Linguistic Sausage Producers (LSPs) like thebigword, which recently issued one of its periodic demands for translator rate cuts in a year in which record profits were posted and fat bonuses paid (see "Meaty Payday for thebigword Director").

Often when veteran translators gather at conferences, online or even down the road for coffee, the subject of project management quality - or the lack thereof - at companies like thebigword, TransPerfect, Lionbridge et alia comes up. There is a widespread impression that these big agencies hire recent university graduates as staff to recruit, test and manage translators, editors and interpreters for their corporate and government clientele. I cannot count how many times some outraged language service greybeard like me has griped about the stupidity of some PM who is presumed to be not only wet behind the ears but in other ways as well, not having yet graduated from diapers.

I am pleased to report that these assumptions appear to be baseless, at least as far as thebigword is concerned. After a tip from one colleague, I began to research the impressive qualifications of the human interfaces at this LSP using their LinkedIn profiles. Here is some of what I found: 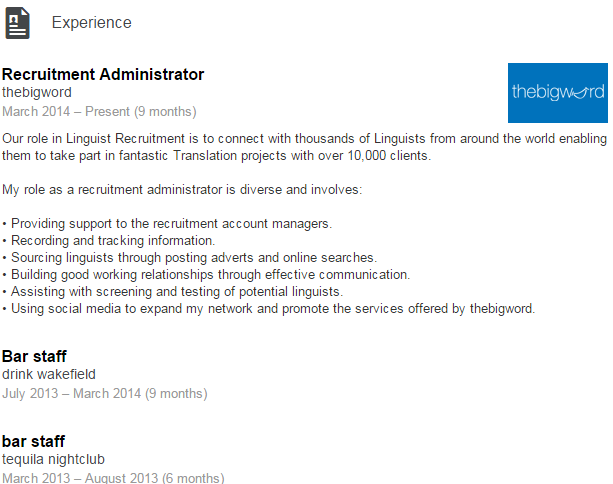 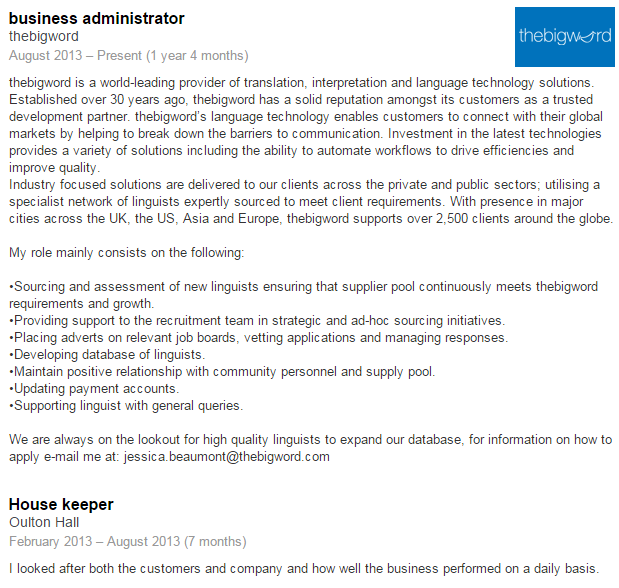 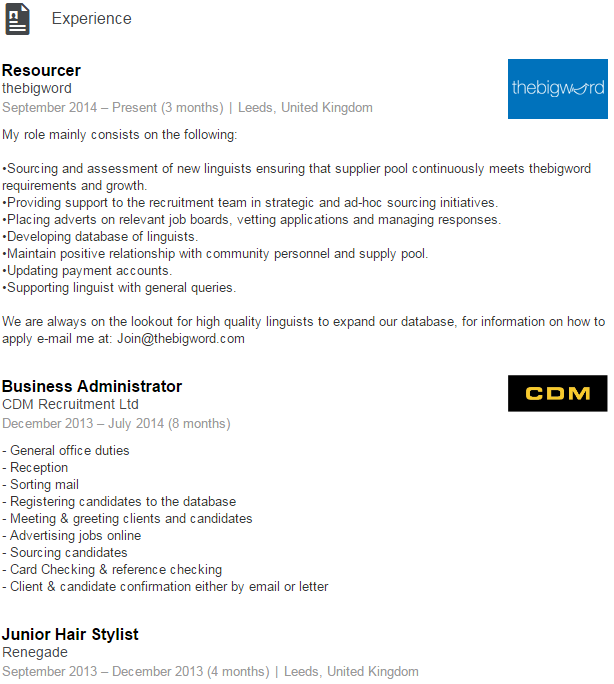 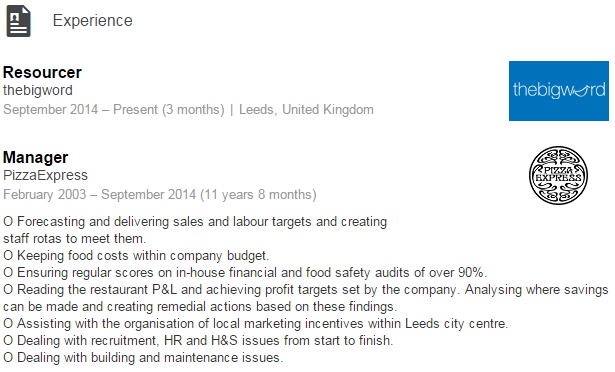 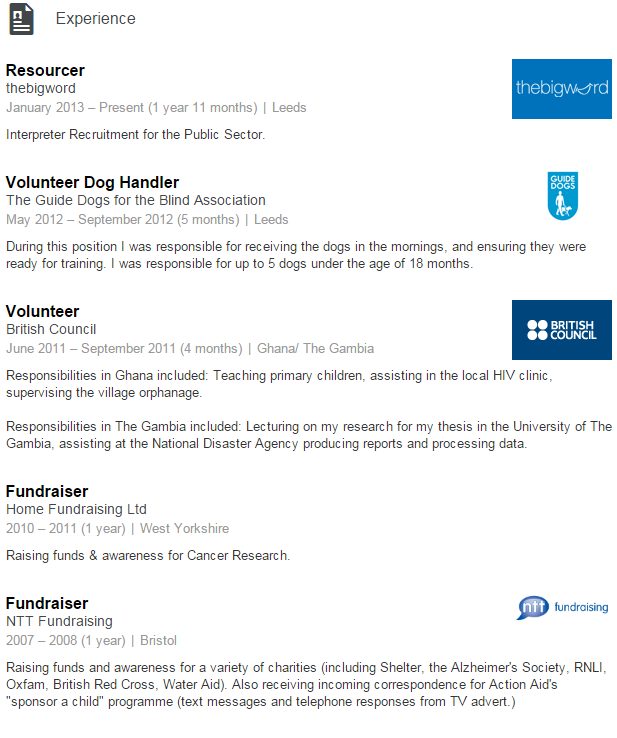 Clearly, the next time I do a translation related to veterinary science or training dogs to track and hunt, I will need to take care, because my work might be reviewed by a volunteer dog handler. And I'm sure that these big sausage shops have the erotica angle covered too.

Reviewing the educational histories of some staff at thebigword who claim to recruit and test translators, I found it interesting to note that university education did not appear to be a job requirement. No matter; I can name two good linguists who never attended university, and I'm sure there must be a third one out there somewhere. With project management skills, of course.

So, dear colleagues and corporate clients, the next time you are frustrated in your dealings with some large translation agency and start to grumble about the qualifications of recent university translation studies graduates, be careful. My initial research shows that you may owe a big apology to some recent grads.

If you are looking for an exit strategy from the bulk market bog, don't let the glass door hit you in the a**e!
Posted by Kevin Lossner at 9:44 PM