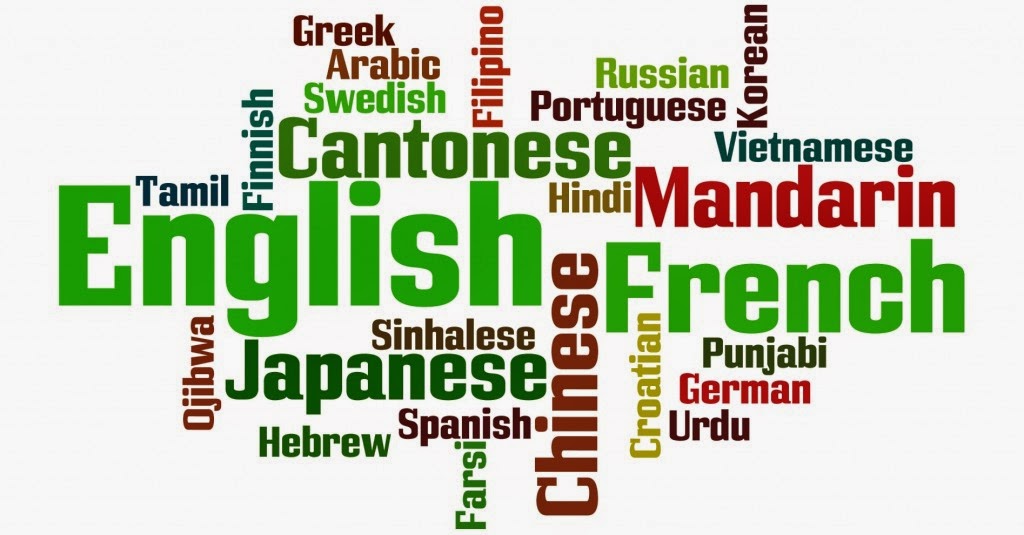 There is an interesting article on the BBC web site now which relates the experience of twenty different people with language loss as they have changed countries and cultures. This is a subject which fascinates me personally from my own observations over many years, and the diversity of the stories related very much parallels the lack of real, general patterns I have found. These experiences are very individual, and I find it more useful to observe the state of things as they are rather than to pontificate with generalizations as I so often hear in similar discussions on multilingual parenting (with which I also have some experience).

I first became aware of these phenomena with Germans who had emigrated to the United States and, after many decades, were lost in a No Man's Land of language, having lost their skills with German while never quite coming to terms with the language of their new country. I particularly remember my shock at discovering that Inge, the nice lady who ran a bakery in a complex my great-grandfather owned in Arcadia, could barely express herself in German and had forgotten all her prepositions. Having started to learn German at school, I looked forward to the chance to converse with this native German whose English still had not really made the grade after decades, and the "neither/nor" state of her language skills was a surprise which recurred with the old neighbor from Danzig who lived across the street from me, strangers met in a grocery store and even the professors of German at my college to some extent. Visits in the past decade with my old high school German teacher in Berlin also showed how lost someone could become when out of touch with her country of origin and its cultural evolution; it felt very strange to explain to the person who had introduced me to Herman Hesse, Heinrich Böll, Bertold Brecht and others in German what ordinary people were saying on the street.

It was equally bizarre serving as an "interpreter" of English for a former partner as she spoke to family in California in a strange blended babble of US and UK English with German words embedded at least once a minute. Her writing showed little evidence of language loss, but the situation for speaking was, alas, very different.

At the same time I have met others who retain a perfect command of English after decades away from the US or UK. A certain mindset seems to contribute to this retention, but I might be mistaken. I might also be mistaken that I have suffered little loss of facility with my own native English after fifteen years away.

I have usually found that my language skills are very compartmentalized by subject. For several decades after an exchange year at the Universität des Saarlandes I found that I could converse easily on various archaeological subjects in German but was at an utter loss to discuss the same subjects in any depth in English; my family life was so intimately German for so many years that I annoyed Jewish girlfriends greatly with quite a number of spontaneous expressions in relaxed moments, expressions which somehow changed to Portuguese the first time they came to my mind and lips in a new culture, where now I struggle to recall them in the language that comes out automatically when I am angry. (My dogs are being retrained in Portuguese now after I observed that local dogs are often terrified when they hear me work with my animals in German. Apparently I also frightened some of the vets here with rather ordinary dog chat as any German hunter with dogs might engage in.)

In the BBC article, one individual talks about how words from two languages he studied briefly many years ago come to mind when he struggles to find a word in his former native language. I have long experienced a similar problem myself, substituting Russian when looking for a Japanese word or now mixing up Japanese and Russian, languages I have scarcely used since the 1980s, with my Portuguese when I am tired. Less often a German word will fall into the sentence, more often when I am annoyed, but somehow English usually does not come into play as I struggle to master the new language.

My current approach to Portuguese is a strange blend of George MacDonald Fraser's Flashman and old advice from Max Mangold from a conversation we once had about Hitler's interpreter, in which he related his own best experience. One of these days I'll get around to looking at a dictionary or grammar book again, though the value of that for baking cookies or bodyguarding is limited. In Germany I think it was very easy for me to retain my English skills, because the differences of cultural values between my English and German worlds made them as miscible as oil and water, but I wonder now what will become of my English a decade from now after I have been immersed in a culture which, for me, is at the very least a good emulsifier.

Have you experienced some language loss yourself or strange phenomena in the acquisition of a new language? Please share.
Posted by Kevin Lossner at 9:47 AM