Smartling vs. Easyling: the court has spoken! 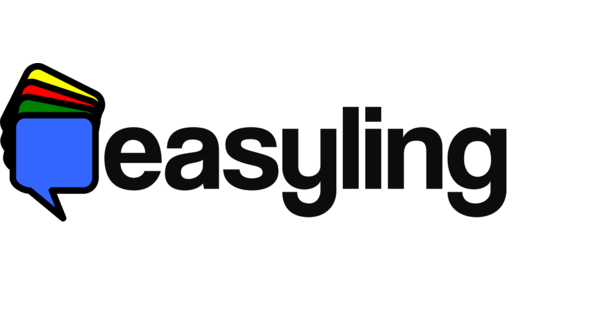 The first time I heard of "Smartling" was when Miguel Llorens wrote an exposé of the new company's rather dubious Spanish website quality. That was 2012, bad timing for a company in the first stages of acquiring many millions of venture capital financing. Certainly not the time one wants to see negative publicity like Miguel wrote. But all that didn't interest me; he and I were scheduled to debate machine pseudo-translation advocates at a conference in Warsaw that September. Yet another funky little startup without much to offer beyond the usual hype for idiots was really not enough to get on anyone's radar given the broader trend of deprofessionalization and war on independent service providers.

But Miguel never made it to that debate. Shortly before the conference he went silent, and when I finally got news through mutual friends, it was that his mother had already returned to Venezuela with his ashes. The circumstances of his death were never really resolved as far as I know; it was hot in Madrid at the time, a real heat wave, and the body wasn't found for some time.

Fast forward a couple of years. A well-financed Smartling is engaged in a full-court press on the market, but not yet of the judicial variety. Despite denials from some company employees, there was still incomprehensible, low-quality machine-translated content to be found on the site - for Dutch and German at least when I checked. But CEO Stormin' Jack and his sidekick VP of something-or-other Nataly Kelly (she of CSA fame with those bogus estimates of rate drops in translatiom that were used as a cudgel against independent service providers) were busy networking, making contacts among "influencers" and seemingly buying whomever was for sale. They tried it on with me, certainly, and I found it fascinating to study their methods. I had not seen some of those sophisticated moves since my days of footsie with FBI counterintelligence.

And the rounds of VC financing went on and on I'm told. "Shades of Thanatos!" I thought at one point, though really, Jack is no Elizabeth Holmes. There were a few associated with translation service companies who loudly rang the bell for Smartling and all it had to offer; Terena's bell rang a bit hollow to my ear, and sure enough, before long she bailed out on the translation sector to do other, better and presumably more profitable things.

So what does one do when flush with cash but the dog and pony show is just filling the stage with dogshit and horse apples, and your competition does something much like you do, but more transparently and perhaps more functionally? Double down on research & development? That's not The American Way today! Why you sue, you do, sweep those pesky foreign companies from the market in a legal campaign of Shock and Awe.

Except that sometimes common sense and justice prevails in the legal arena, and all your money won't buy you love... or victory. See above.
Posted by Kevin Lossner at 2:45 PM