Confessions of an American MpT User at #iapti2014

A specter is haunting language service professions – the specter of machine translation! Or as I prefer to call it, machine pseudo-translation, because translation is a cognitive process requiring human intelligence. 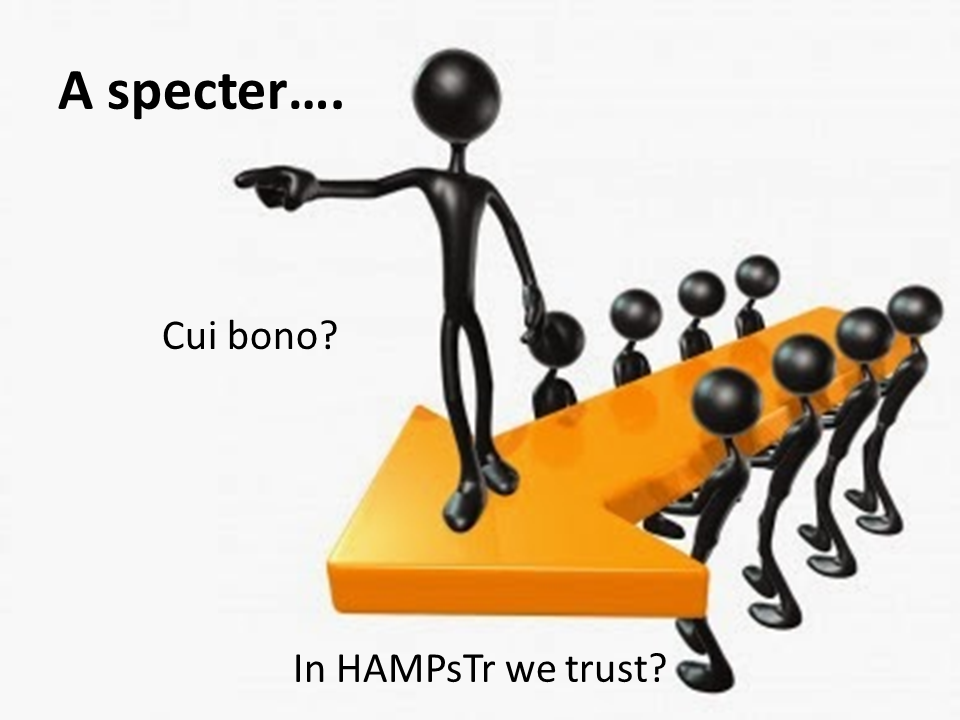 As interesting as algorithm-based simulation of language translation may be, it is not translation in the real sense as we understand it: it is not fault-tolerant, able to cope with the frequent shortcomings of human language use and overcome these. Little things like a spelling mistake or confusion of words, which we might recognize and correct easily, quickly reveal that we are not dealing with truly intelligent processes!

As with any tool or process, we need to take a careful look at its potential benefits and its disadvantages. An honest look. And we need to ask ourselves who benefits?

Today, I would like to come clean. To make a confession. Or perhaps several confessions… 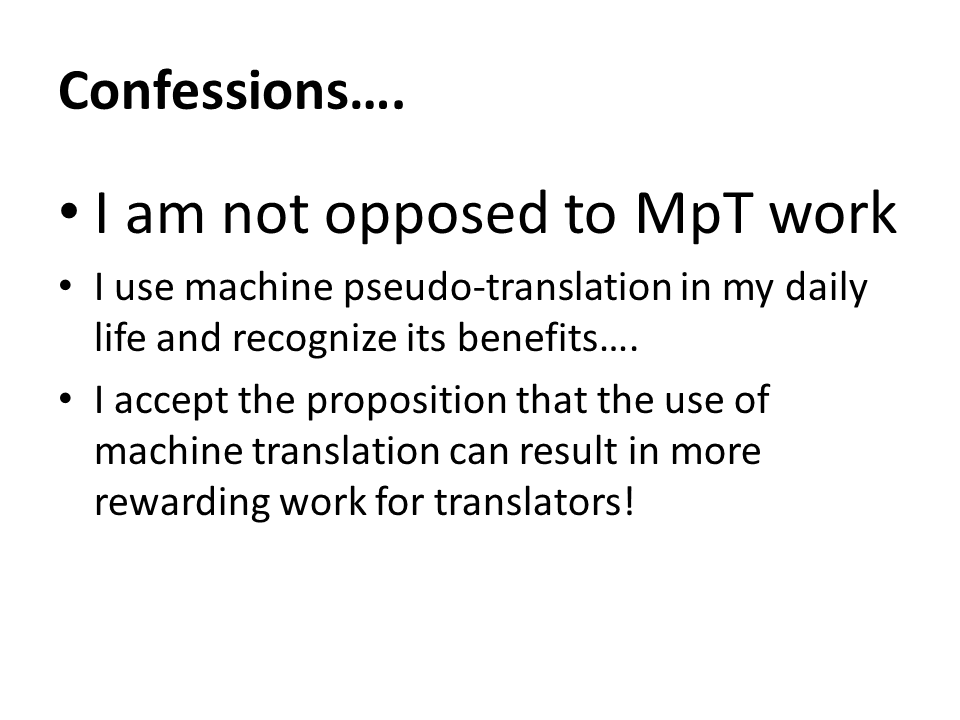 But as we translators like to say… context is everything.

In a recent project, I shocked a German colleague with whom I was preparing a quotation when I remarked that the job was a perfect candidate for machine pseudo-translation. It was

I am blessed with a diverse lot of friends, from many countries and language backgrounds. And I sometimes use MpT technology to understand the gist or subject matter of their commentaries in Arabic, Japanese, Spanish – or even Russian, which I used to read reasonably well. If I have any interest in pursuing the conversation, I do so in a language with which we are both competent.

Similar use of MpT can have many positive professional applications, such as screening large volumes of content in legal discovery to identify the most important documents for which human translation is needed.

I also used MpT technology throughout the day for months recently in a relationship with someone whose language I was only beginning to learn, someone with no knowledge of languages I know well. MpT, even when it failed, greatly facilitated the human communication and helped me to go from being unable to form more than a few simple sentences to conversing in my new language all day… and night… long. In less than a week.

Here, too, the shortcomings of MpT were very clear:

So how is it that I have acquired a reputation for opposing something as wonderful as machine pseudo-translation, with all the benefits it provides to me?

And isn't it rather hypocritical of me to speak out against something I use, often daily? 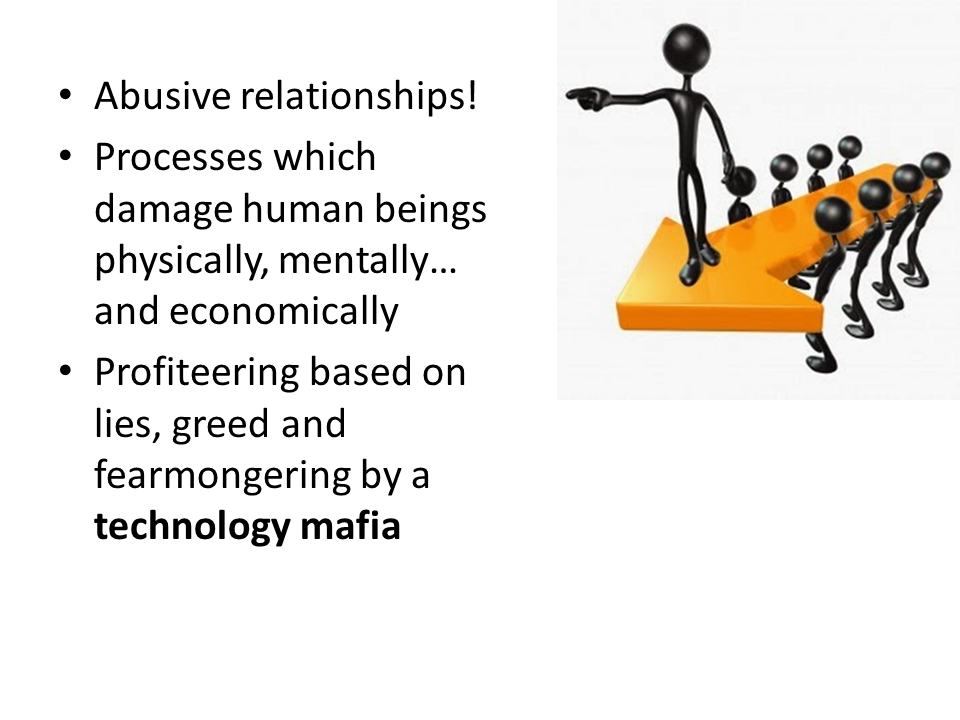 I confess that I'm opposed to all these things.

And I hope that you can make this same confession from your heart.

For me, these confessions have certain, specific implications and require specific actions from me:
Doesn't this apply to more than just machine pseudo-translation? Of course it does.


This might apply to the dismantling of corporate translation departments, which once served as the breeding grounds for some of our best specialist translators.


This might apply to abusive, so-called non-disclosure agreements, monstrosities of many thousands of words designed to intimidate and impose often illegal – and certainly immoral – conditions of work.


This might apply to attempts by corporate privateers to impose on an ergonomic working tools, such as web-based translation environments or environment tools such as Across, which cut productivity drastically and compromise quality and hourly earnings.


And the list goes on… All this can be summarized in one word: 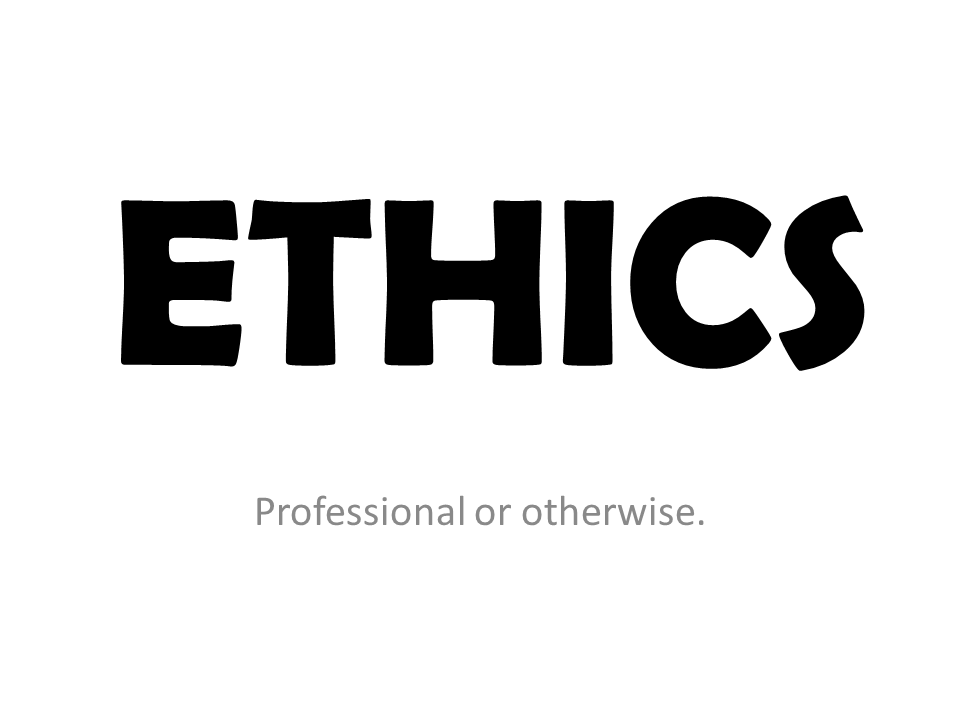 Ah, but haven't we all got those? I doubt that, unfortunately.

We have professional associations of translators and interpreters which clearly give priority to the interests of corporates over individuals. Their publications and events are often dominated by unconsidered or ill-considered promotion of harmful practices involving technology or professional activities.

I would also question the ethics of abusive practices like calling nonprofessionals to donate services en masse to organizations like Translators Without Borders. At the least, points like these should be considered and discussed much more.

There is a lot of scope for organizations like IAPTI and for individuals who take a stand to engage in issues – technical or otherwise – which affect us, and where we should feel some ethical or moral imperative to demand something different. And in doing this, we should maintain a respectful dialogue with those who oppose us and make the same commitment to respect in personal and professional exchanges. We will make mistakes as we do this, but we have no other good choices. 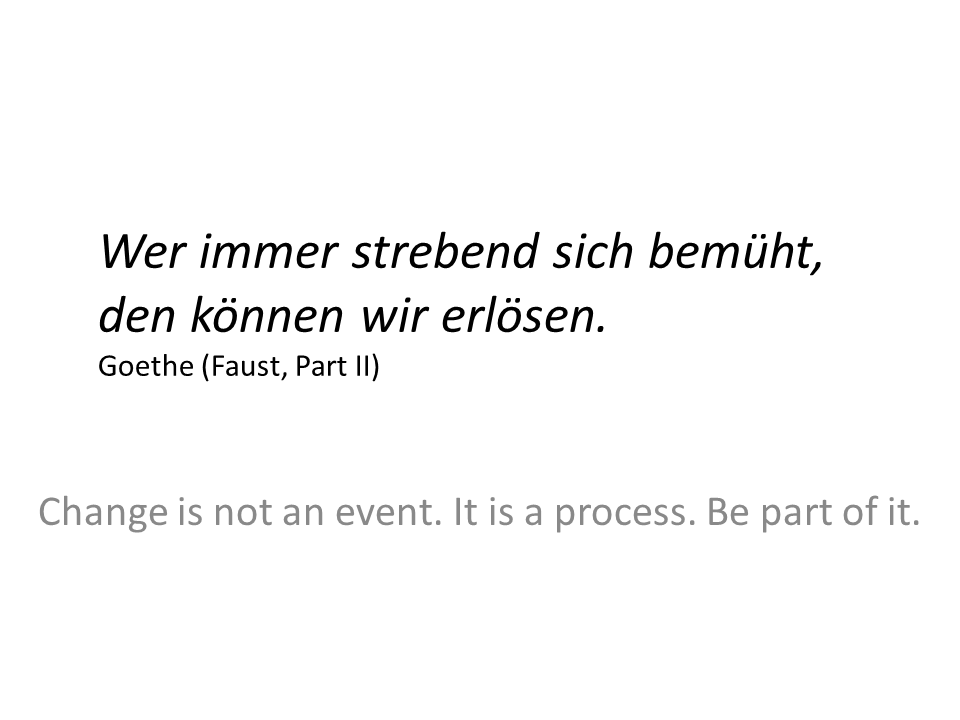 This is a partial transcript of my keynote speech at the opening day of IAPTI's second international conference, which was held this year in Athens, Greece. In the many excellent presentations that day and the next, I was pleased to hear experienced peers present their competent and reasonable approaches to professional practice and ethics with clarity, insight and solid research which went far beyond my generalizations here. It was an honor to be a guest at one of the best professional events I have attended in my career as a commercial translator.

Posted by Kevin Lossner at 1:03 AM