A ride in the sun, rough roads and

"So what happened after he climbed up the tower and rescued her? She rescued him right back."


Got up after an hour and a half sleep, more or less, thought about work and decided instead to explore the bairros a bit before the morning's physical therapy. A sweet ride in the morning sun, past the aqueduct, the hay-harvested fields and ruins to an ATM, where I picked up cash and decided to enjoy pasteis nata and galão at Café Ebora before gymnastics, soothing fingers and hot packs on the knotted web of my back. 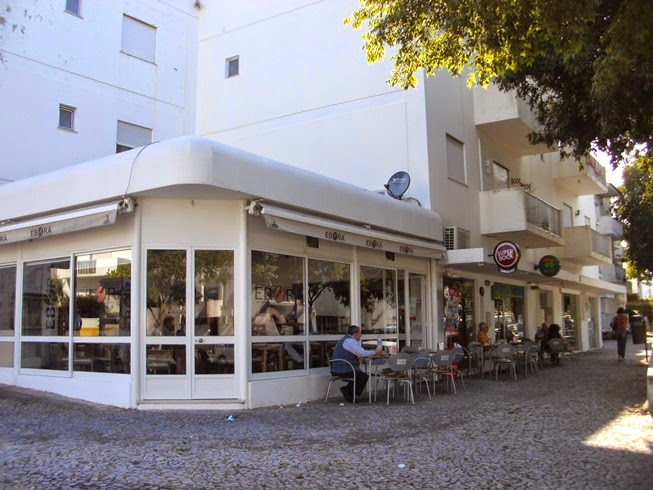 Alas, my Portuguese failed me for a simple order of coffee and pastry, where it worked so well for many hours of language private tuition, long chats to end the day and greet the morning sun, bake cookies, drink sangria, whiskey, learn the secrets of sopa de beldroegas and the right brew of bachalhau and spinach in my only pot, discussing facas, tendeiros and their murderous habits, the quality of local schools, the revolution to be finished, coca, heroin, speedballs and methadone, primos, sobrinhas, filhos, putas, baratas, children buying time for their mother to jump out the second story window and escape another beating, and when a knife in the leg can teach a husband to behave before he needs his throat cut. Still, as I sipped coffee (once the misunderstanding was resolved), I reflected on how, after nearly 15 years of living in cold places with too many cold people, Portugal, its bairros and people, their ability to get on with life and live it, their persistent search for another vein in which to inject some hope after all the blood has been drawn by German banks, have restored my will to live.

Posted by Kevin Lossner at 1:14 PM