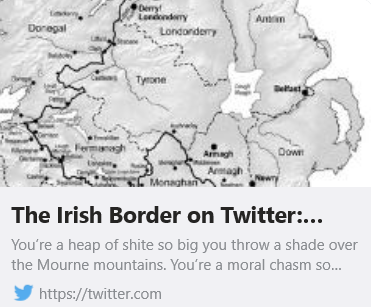 A wise man once said, "SDL should copy memoQ's features or its artwork, but not both", but I would argue that in the current political climate, doing the latter is a bad idea in any case!
Posted by Kevin Lossner at 2:12 PM