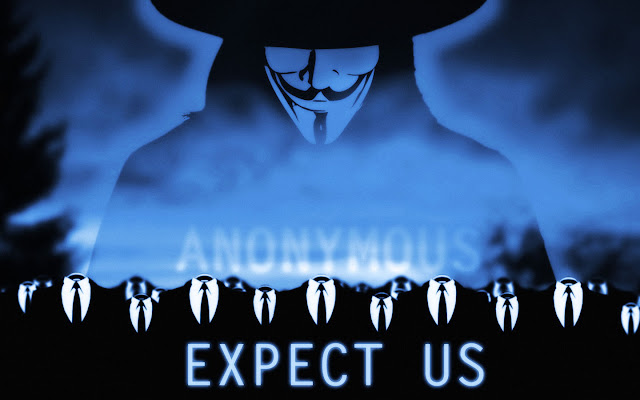 From time to time one reads reports about politically sensitive mistranslations from Google Translate or other popular machine pseudotranslation (MpT) services. At least some of these may result from deliberately targeted "corrections" from pranksters. And recent hype about in-ear real-time translation earphones and such make me wonder how often such things - or even the routine severe errors of MpT services - will result in some poor sap getting the crap beaten out of him due to such occurrences.

Although I happily engage in a bit of "corrective monkeywrenching" myself from time to time, I had not considered the wider implications of all this and the possibilities for more interesting trouble. However, in the light of recent events and the ongoing revelations of Russian cyber-interference in the US electoral process, we should think a little about the trends in the lower echelons of the business translation sector and what potential difficulties might arise from deliberate "interference".

The Unprofessional Translation blog recently posted an article about such things, which got me to thinking about how easy it would in fact be to mess with the data stores for machine translation systems in use at corporations, government agencies, healthcare facilities, etc., subtly altering records to produce results at odds with the purposes of their users.

Can't happen? Yea, yea. Not to the voter registration servers in the US either, much less the electronic voting booths in use there. If such things were possible, which of course they are not, then one might wonder where this cost-cutting lemming rush to use machine pseudo-translation for so many things might take the foolish users if their political or market adversaries had an interest in modifying the intended messages. Imagine the implications of tampering with a system used for criminal interrogations or judicial proceedings. Already, some fools are using machine-based processes for translation and interpreting in such scenarios.

I have already had considerable personal doubts about colleagues and their work when they talk of relying on machine pseudo-translation as a sort of "dictionary" to get vocabulary that they might otherwise have to research in a real dictionary or transparently sourced glossary. MpT results tell nothing of the sources from which vocabulary is derived and usually present no original context for comparison. This proved to be a problem domestically not long ago when my Portuguese partner used Microsoft's online translator to look up the English word for a common kitchen implement and got nonsense as a result. Mixing up pots and pans is no big deal, but medical, commercial, legal and political terms, or the subtleties of ordinary human interactions in difficult situations require accuracy or at least transparency to aid in identifying possible problems and their source.

And in the rough-and-tumble real world of commerce and politics there is now new scope for subversive action by paid and inspired data terrorists acting against those who put their faith in machines rather than the competence of professional translators and interpreters.