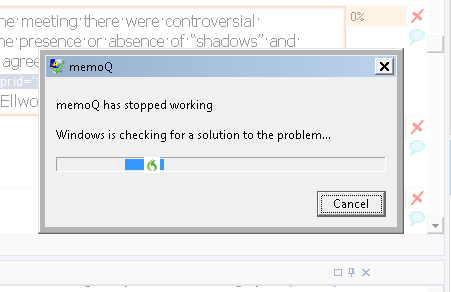 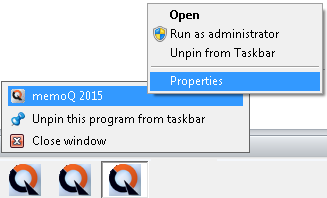 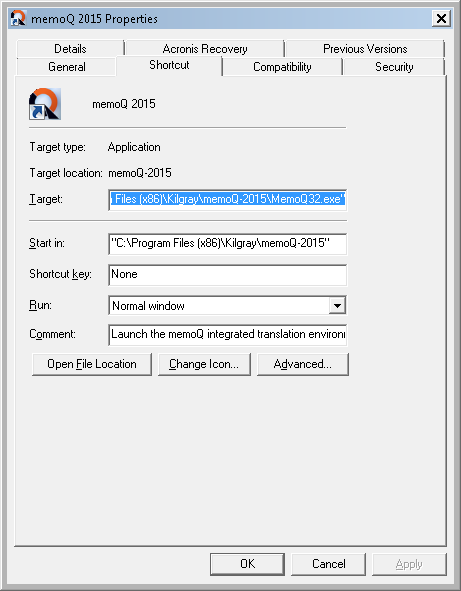 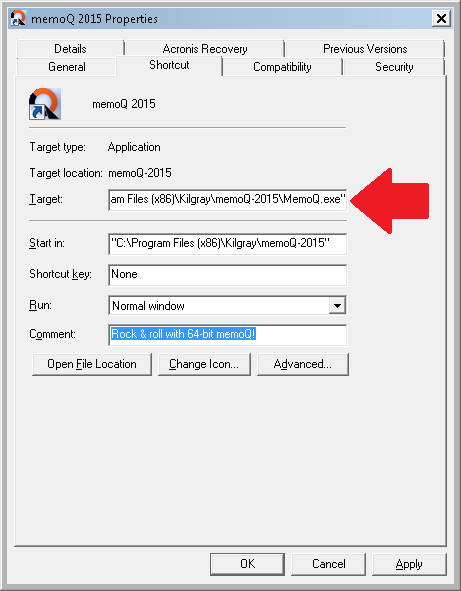 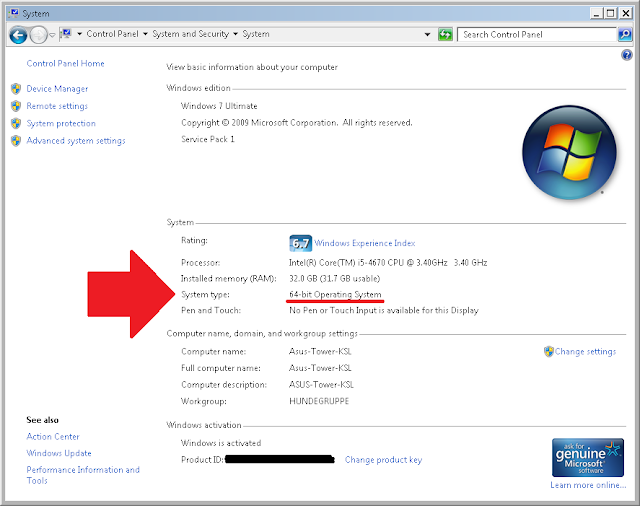 Posted by Kevin Lossner at 3:24 PM