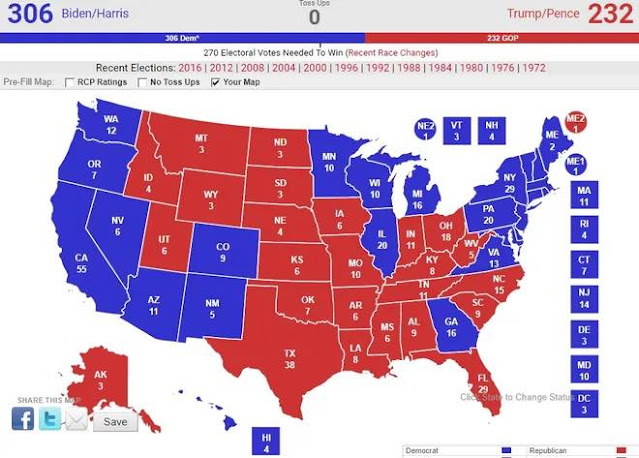 It's Thanksgiving in the US again, that holiday shrouded in myth and nonsense, which has traditionally offered the opportunity to argue politics and culture with relatives one more wisely avoids during the rest of the year. Somehow that's appropriate, however, given the permanent national holiday's true origin in the 19th century US Civil War to celebrate the turning of the tide against Southern oligarchy and racial terror. Some 160 years or so later, that play has been staged again, and the Lost Cause is lost yet again, thank God, this time with a twist of trumpanzian trumpery defeated.

Professionally, I've remained withdrawn for most of the year, as one might suspect from the few posts on this blog. My companheira is a Portuguese chief physician who has been deeply pessimistic about the country's preparation to cope with the Covid-19 pandemic, and I thought that if her premonitions of doom were to prove accurate, my time is better spent with her and our animals and less so wading in the bog of bought-out brokers sinking ever deeper into the unprofessional muck. My respectable clients who haven't died or retired have been largely quiet except for a few welcome check-ins as they struggle to keep their businesses afloat and meet what payroll is left as international business grinds on at its present slower pace. Perhaps that will change in the year ahead as the political winds assume a better odor than the fascist dog farts of the past few years and I develop related interests further.

The relative quiet and travel restrictions have given me the time I've needed for the past three decades to learn more about the philosophies and practical applications of permaculture. I have a lot of friends at every level in the translation sector and elsewhere who are deeply concerned about environmental issues such as climate change, but too few of them have a real background in the science underlying that, and so many of the "solutions" I hear discussed on social media and elsewhere are largely nonsense, though well-meaning. Sustainability is a popular word, so much so that I was already building special German/English corpora to aid in translating discussions of it more than a decade ago. But it needs to be a lot more than a buzzword or a wishful expression in some half-educated vegan rant.

I suppose that like so many things, the complexity of sustainable living will ultimately be reduced to simple, inclusive principles, thankfully stripped of their commercial and political overtones. I am hopeful that some progress might be made in that direction with the incoming US Executive Branch leadership and its apparent concern for competent people doing things in the public interest, but the political cards are not yet all on the table, nor is it clear who will remain in play and for how long.

"Wenn ich wüsste, dass morgen die Welt unterginge, würde ich heute noch ein Apfelbäumchen pflanzen" – if I knew that the world would end tomorrow, I would still plant a little apple tree today – words attributed to Martin Luther, and the passage from Goethe's Faust II where God cheats – Wer immer strebend sich bemüht, Den können wir erlösen – we can save the one who always tries – have been concepts to guide me since before I was old enough to vote. This year I planted that tree – a Reinette apple – and many more, also currants and citrus of various kinds, and for the long term young cork oak trees to replace the ancient ones in our forest who are dying. Along the way to the aqueduct there is an olive tree more than a thousand years old, hardly recognizable but still bearing fruit which I preserve each year. I wonder if the person who planted that so long ago imagined the generations it would feed. I will plant some of my own, and perhaps in two thousand years some animals, perhaps some of them recognizably human, will enjoy those fruits as I enjoy the ancient gifts passed down to me from others forgotten.

Email ThisBlogThis!Share to TwitterShare to FacebookShare to Pinterest
Labels: gratidão