Veganazis in translation: a fifth column for ISIS? 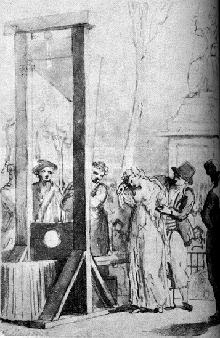 Posted by Kevin Lossner at 9:26 PM